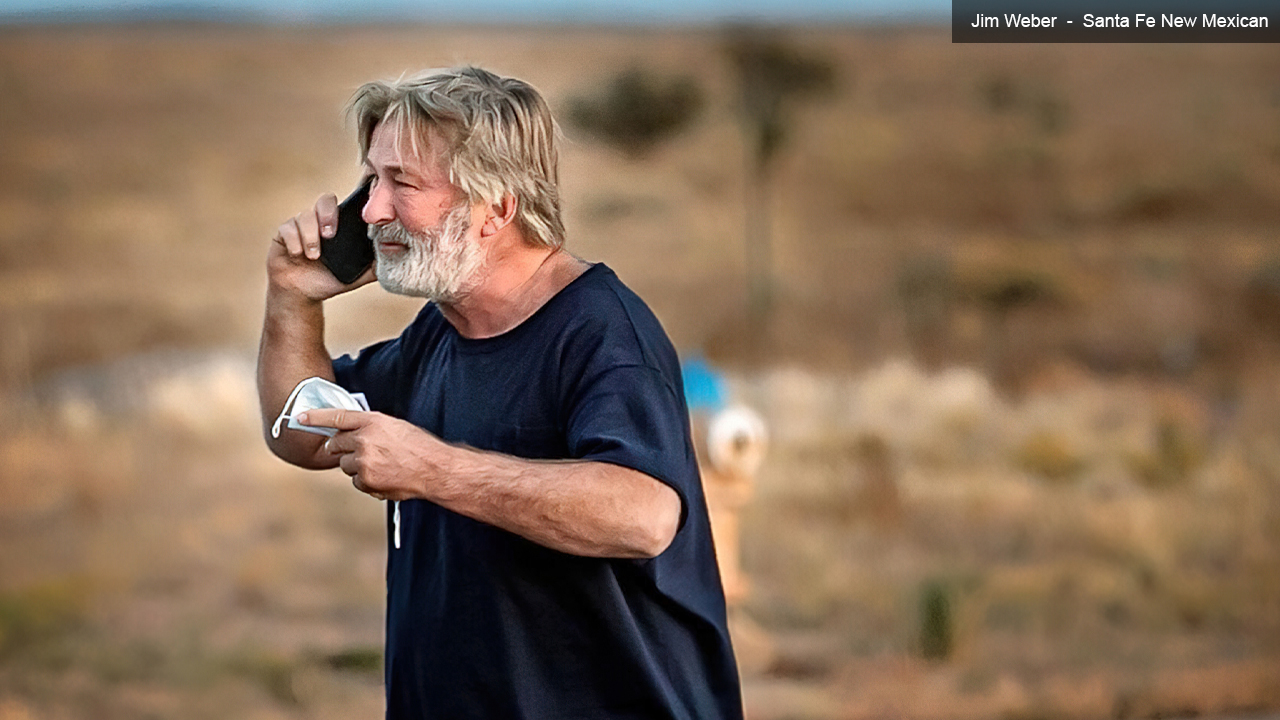 An assistant director on the New Mexico movie set of the movie “Rust” claimed that a gun being handed to actor Alec Baldwin on Thursday was unloaded, a search warrant filed in a Santa Fe court said, according to reports.

“Cold gun,” assistant director Dave Halls announced at the time, using lingo for an unloaded firearm, before a rehearsal for the movie, The Associated Press reported.

The gun used by Baldwin was one of three firearms that had been placed on a cart by Hannah Gutierrez, who was identified as the armorer for the film, The Associated Press reported.

Halls was unaware live rounds were inside the firearm he grabbed and handed to Baldwin, a detective wrote in an application for the search warrant, the AP reported.

How live rounds came to be inside a firearm intended for a movie shooting remained a mystery.

No charges had been filed in connection with the incident, which remained under investigation, according to the Santa Fe Reporter.

“Investigators are attempting to determine what type of projectile was in the firearm,” the sheriff’s office told Fox News in a statement.

The Santa Fe County Sheriff’s Office obtained the search warrant Friday as part of efforts to investigate the shooting.

Rust Movie Productions, the company behind the film, is also conducting its own review of what happened, officials said Friday. The company’s statement came amid reports that some crew members were unhappy about the level of gun safety on the movie set. Fox News has not independently confirmed the veracity of the complaints.

Magistrate Judge John Rysanek issued the search warrant, with which investigators sought to examine a bloody shirt worn by Baldwin, all firearms and ammunition present at the scene, and any relevant video evidence that may have been recorded, The Washington Post reported.

The number of rounds fired in the incident was unclear, the AP reported. Gutierrez handed over the firearm used by Baldwin to responding police officers after they arrived at the scene, the report said.

Sheriff’s office spokesman Juan Rios said Baldwin was not immediately facing any charges in the case and was free to travel.

Thursday’s incident happened despite improvements in firearm safety made on movie sets since the 1993 prop-gun death of actor Brandon Lee, son of the late martial-arts film star Bruce Lee.

After Thursday’s incident, production was halted on “Rust,” in which Baldwin’s character was to run off with his grandson after the grandson is sentenced to hang for an accidental killing of a rancher.

Fox News’ Nate Day and The Associated Press contributed to this story.