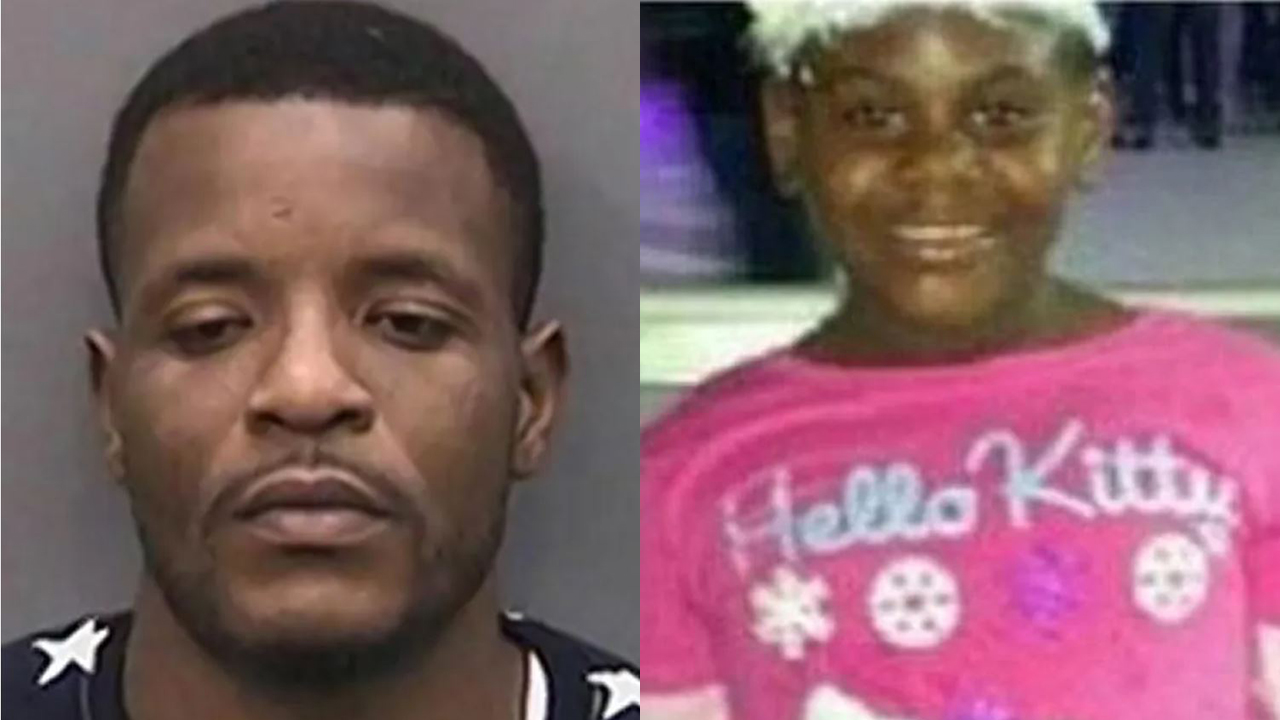 A convicted Florida killer sentenced to death last year for raping and murdering a 9-year-old girl has filed an appeal with the state’s Supreme Court, seeking a new sentencing trial, according to a report.

Granville Ritchie was found guilty in 2019 of raping and strangling to death Felecia Williams and stuffing her body into a suitcase in 2014, FOX 13 in Tampa Bay reported.

The defense is arguing that one of the prosecutions violated “Golden Rule Law”, by asking the jury to place themselves in the victim’s shoes. Critics say this can lead to a greater focus on biases than evidence.

“Can you imagine the dread of knowing that your life is ending and you are feeling pain all over your body?” Scott Harmon, Tampa’s prosecutor, said this to the jury while he advocated for the death penalty. The pain of a small girl would have been more severe.

Granville Ritchie was convicted in 2019 of raping and strangling Felecia Williams, 9, to death and shoving her body in a suitcase in 2014.
(Tampa Police/Temple Terrace Police)

Florida Supreme Court Justice Jamie Grosshans said recently she was “trying to figure out how” Harmon’s remarks were “not a Golden Rule violation. “

Rick Buckwalter, the appellate attorney for Florida, agreed Harmon came close to violating the rule but claimed he didn’t cross the line.

“Mr. Harmon is a veteran prosecutor who has been prosecuting homicides for 20 years. This argument was written by him, and he shared it with colleagues. This was deliberate,” she said, according to FOX 13.