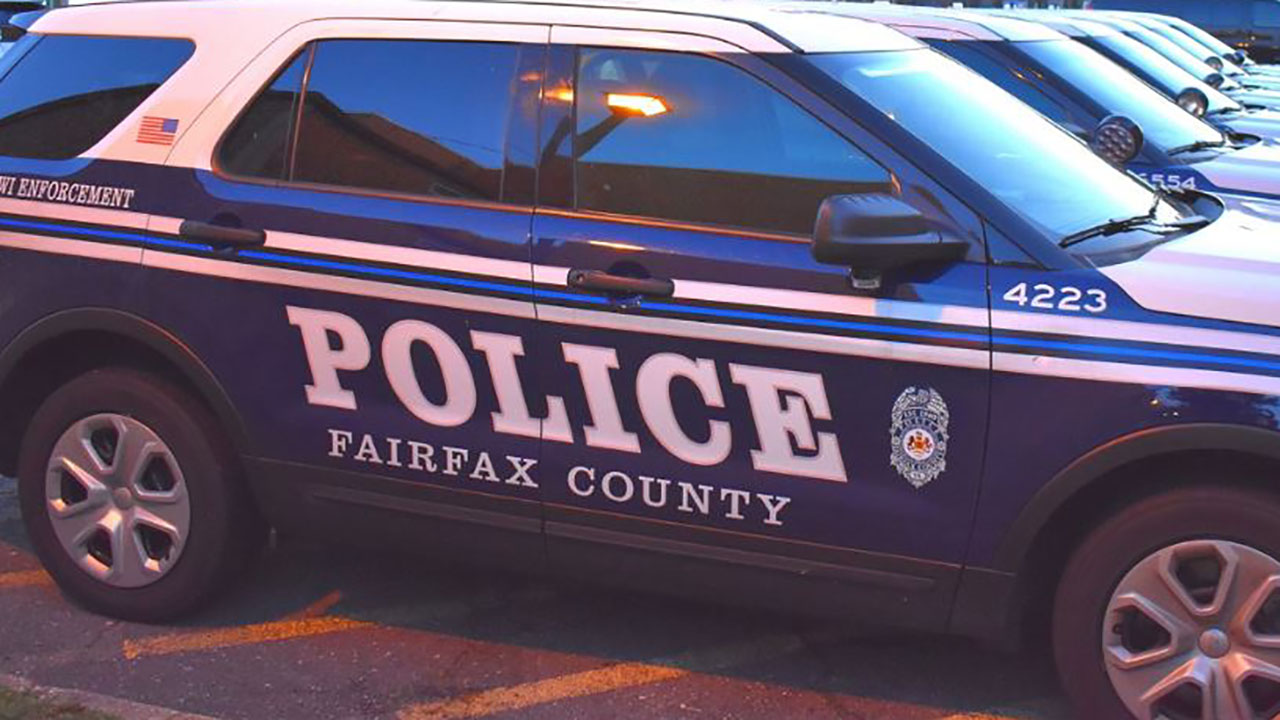 Police in Norther Virginia have increased security this weekend in public places such as shopping centers and malls after being informed about the potential ISIS terrorist threat during Halloween weekend. Officials said Friday.

Law enforcement officers haven’t provided any details on the nature of this threat. Multiple outlets including FOX5 DC as well as CBS News , reported that the threat could be related to ISIS. Social media rumors about a possible ISIS connection were circulated, but law enforcement has not yet confirmed them.

“Yesterday, we received information concerning potential public safety impacts to malls and shopping centers across the region,” Fairfax County Police Chief Kevin Davis said during a press conference. We take all information seriously, and we are working to verify it. This is why we increased the police presence in Fairfax County to cover major roads, transit hubs, malls, and shopping plazas. “

Davis did not specify what information his department received, though he noted they were in regular contact with federal law enforcement partners. According to the police chief, security precautions taken on holiday weekends would allow for the presence of major population centres.

Fairfax County Police officers did not respond immediately to requests for comment.

The Loudoun County Sheriff’s Office said it was “aware of information that is circulating in our region regarding potential threats to malls and shopping centers this weekend in the Washington, DC area. “

” This information is not specific to Loudoun County, and it is very limited.” The LCSO said that they are working with their federal, state and local partners to verify the information. They will be increasing patrols in high-visibility areas this weekend, including shopping malls and other commercial establishments.

The FBI’s Washington D.C. field office told local outlet Inside NoVa that it had no comment.

“However, we would remind you the FBI takes all potential threats to public safety seriously, and we take all appropriate steps to determine the credibility of any information we receive,” a spokesperson said.