Loudoun County parent on explosive school board meeting: ‘This is an ideology war’ 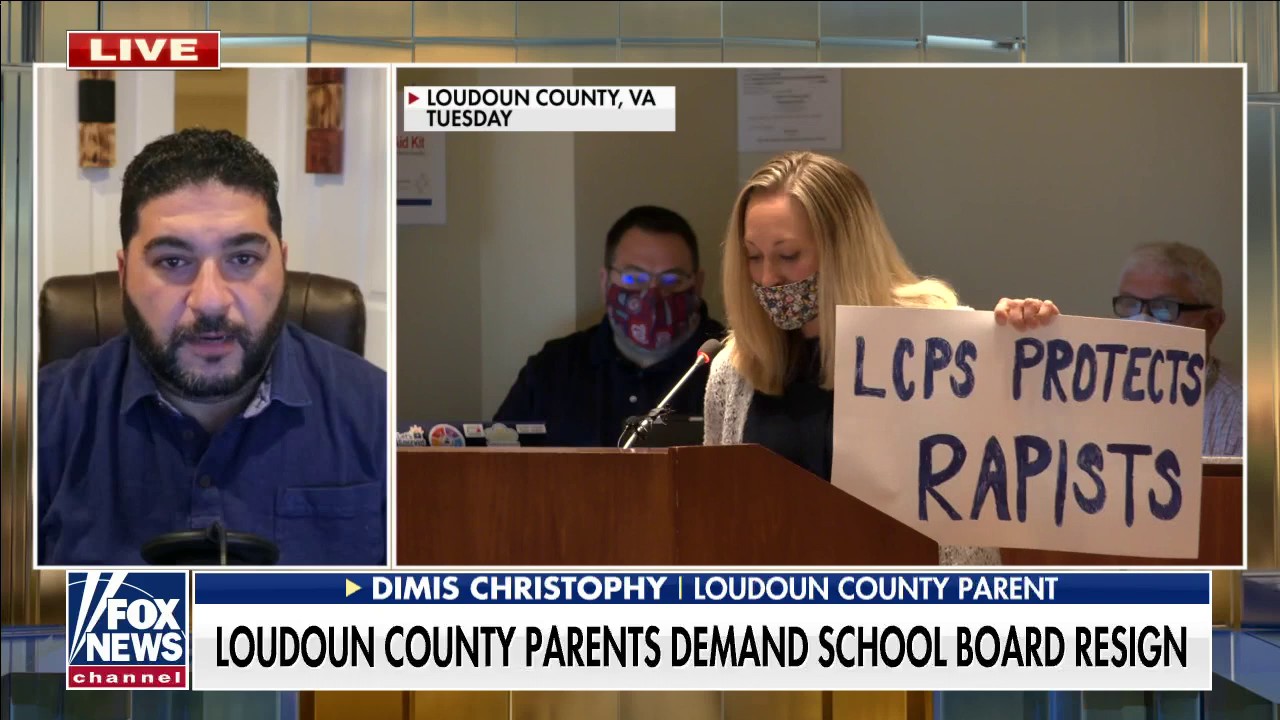 Parents are banding together in Loudoun County, Virginia, demanding resignations from Superintendent Scott Ziegler and the entire school board over accusations it covered up a sexual assault report, which took place in May.

Loudoun County parents Dimis Christophy and Cheryl Onderchain joined “Fox & Friends First” on Wednesday to discuss the outrage after an explosive school board meeting Tuesday night, and a walkout dozens of students participated in earlier in the day over recent sexual assault reports.

“I’ve had kids in Loudoun County Public Schools for over 14 years,” Onderchain explained. I’ve never witnessed such anger, outrage or disappointment in the way that was displayed by the remarks made last night towards the board.

“There were 120 folks signed up to speak in person,” Onderchain said.

An email surfaced last week indicating Ziegler was aware of the alleged sexual assault and alerted the school board a month before he claimed he did not have knowledge of the reported crime.

On May 28, Ziegler sent the email to the entire school board, and on June 22, Ziegler argued he did not have any knowledge of sexual assaults occurring in the school bathrooms.

Despite his initial pushback, he did backpedal this claim earlier this month, citing a misinterpretation when the initial question was asked, and did acknowledge the procedures to address these incidents are not “adequate. “

“This is an ideology war, this is this has nothing to do with curriculum anymore,” Christophy explained. We are in an ideological battle with these people, and they are very sick. “

Onderchain also emphasized parents in the district have no confidence in school officials, and explained replacing them would be the only avenue for the community to move on.

“Yesterday it was clear virtually every single speaker was there to talk about the cover-up, the lies, we just don’t have any confidence in the school board anymore,” Onderchain stated.

“Until we get rid of the school board and get a new Superintendent, there is no way for us to move forward together. “