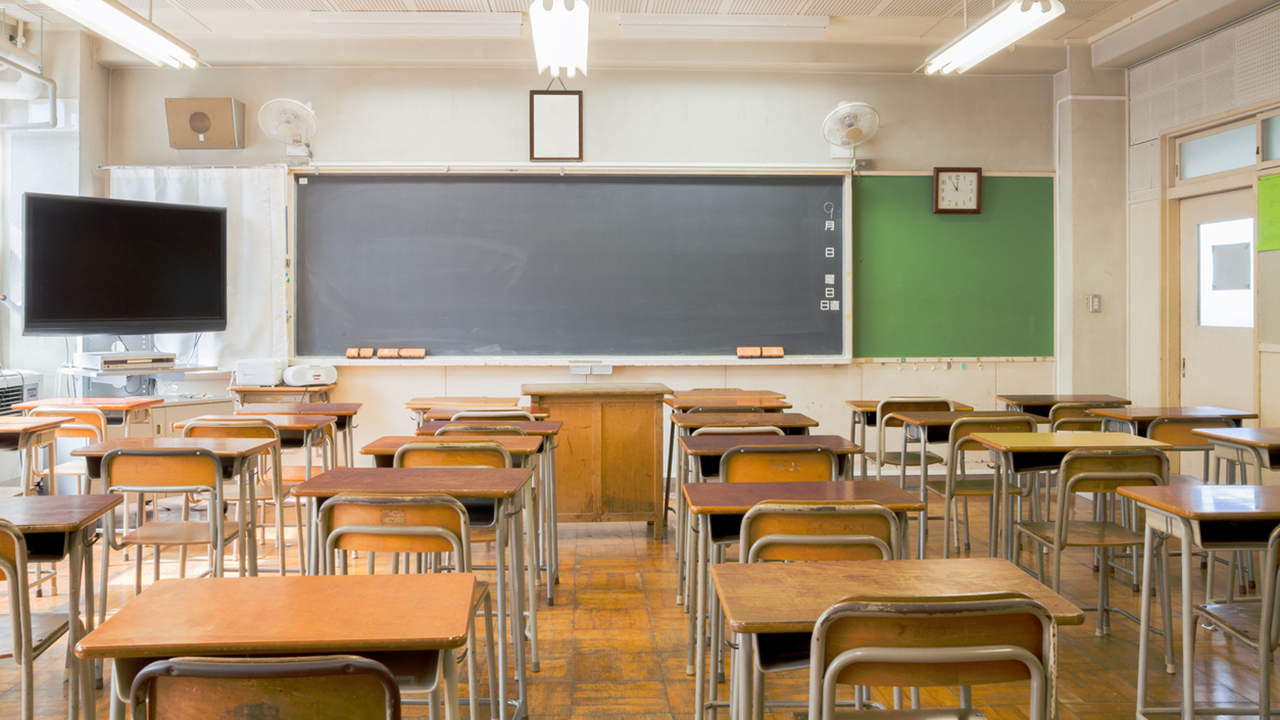 A young New Jersey Man who was forced to leave highschool in his senior year due to the coronavirus rules, has been elected to his school board. According reports, he won’t lose his seat.

“Parents weren’t being listened too,” Seppy told the Examiner , when asked why he chose to run.

“Parents were not being listened to.”

He added that he tried to run a positive campaign rather than one based on negativity toward his opponent.

Seppy said the COVID-19 rules at Egg Harbor Township High School were “awful” and affected about three-quarters of his senior year, and he disliked the “hybrid” approach of remote learning mixed with some days of in-person classes. Seppy stated that he will push for vocational training and education in civics for students when he assumes his seat on board. This is to prepare them for active citizenship and jobs.

Prior to his successful campaign, Seppy served as a student representative on the school board, The College Fix reported.

“It is my intention to serve with the upmost integrity when making decisions on behalf of the public and the staff to make a more prosperous and safer district,” Seppy said in a statement to the Press of Atlantic City prior to the election.

Although Murphy was declared the winner by The Associated Press, Ciattarelli is yet to concede.