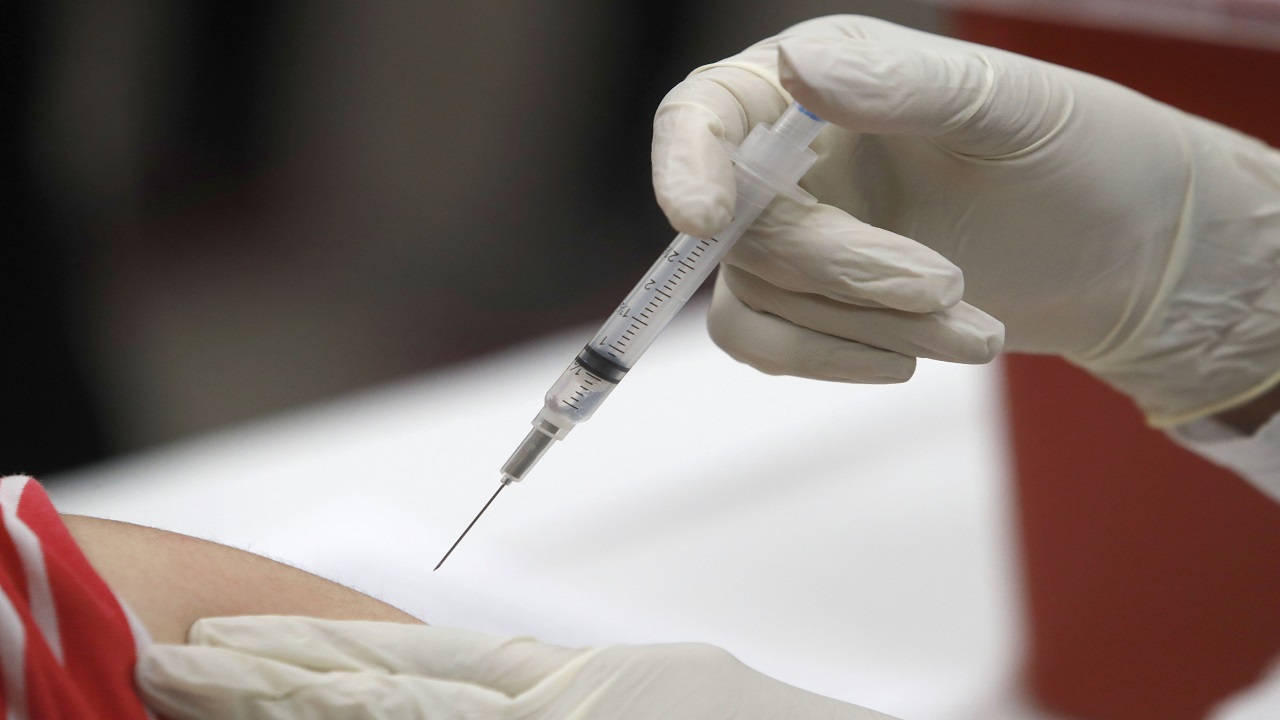 The Portland Public Schools board cancelled an in-person meeting on a potential vaccine mandate for students after parents in the audience refused to wear face masks.

“I will not sit down,” one maskless attendee of the meeting is heard shouting at the board on Tuesday evening, calling the members “cowards.”

The meeting was scheduled to discuss a potential vaccine mandate for eligible students in the district, and drew a large crowd. Security guards asked the maskless attendees to comply with the state’s indoor mask mandate and were also given a two-minute warning to comply or the meeting would be moved to a virtual setting.

The meeting was ultimately moved online and streamed on YouTube. This is the first time PPS saw a board meeting disrupted over the proposed mandate since it was first introduced in September, OregonLive reported.

“It’s about freedom of choice. In Oregon we have exemptions. We have philosophical, religious, medical exemptions. That should be the end of it. There’s no reason why a school board should be mandating anything,” PPS parent Sonja Feintech told Fox 12, explaining she helped organize the large attendance.

When the board exited the room, the parents and other attendees formed a circle to discuss why they are against such a mandate, OregonLive reported. They also chanted “recall the board” and “stop the vote.”

Another parent told Fox 12 that she might have to pull her child out of the school district and homeschool if the mandate is put in place.

“Due to the risk these shots pose to my child, I will be forced to homeschool if this mandate passes,” Becca Ford said.

“Right now, at this moment it might be unnecessary to make a school mandate, but I was here to listen to the commentary to make that decision for myself,” another parent,  Kassia Lisec, said. “There are a lot of parents who aren’t on one side or the other but just want to be safe for their family and friends and make the best decision for their households.”

Students of the district attended the meeting and said the majority of their peers believe a vaccine mandate should be implemented.

“I haven’t talked to a single student who doesn’t want the mandate. It’s exciting to see students want it and discouraging parents don’t want it but I think what matters is student voice and students at the end of the day, so I hope the board votes yes on a mandate,” one student at Lincoln High School said.

“This vaccine is safe, free and effective and getting it would protect other students,” another student said.

The board could vote on the proposed mandate at its next meeting on Nov. 2.