Psaki slammed for offering no explanation for why Build Back Better will cost nothing: ‘Because it won’t’ 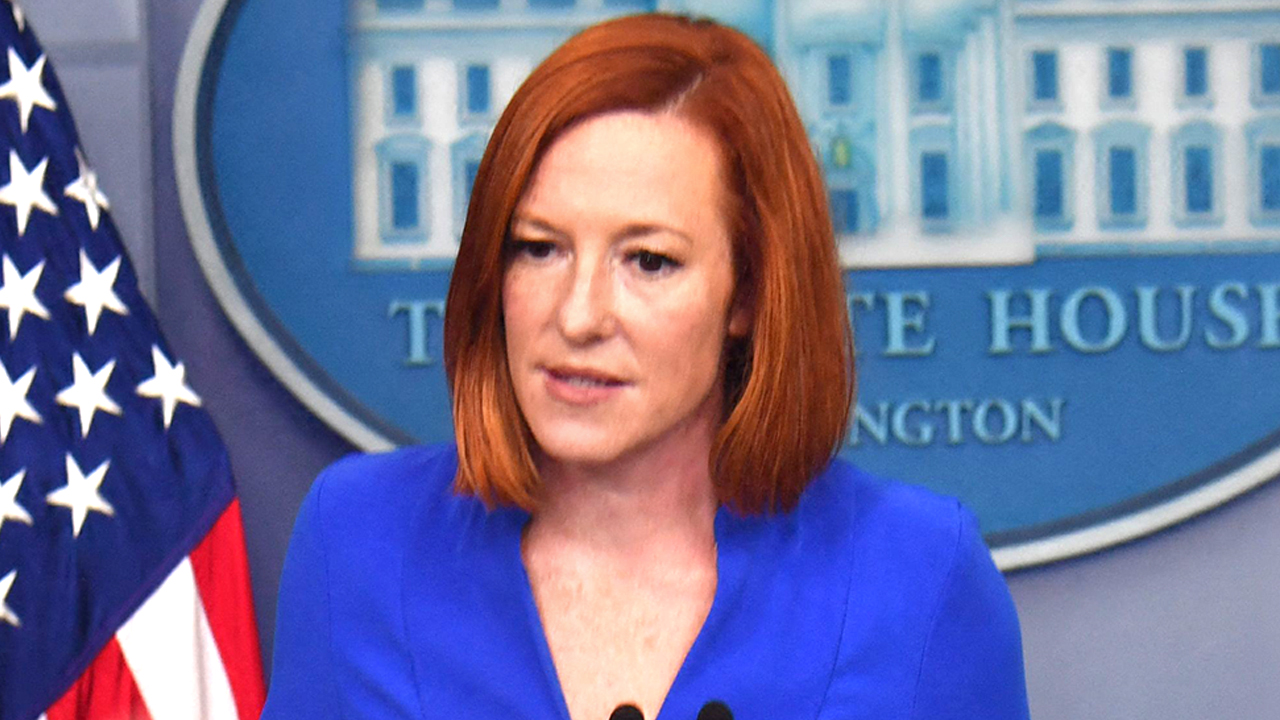 White House press secretary Jen Psaki offered little in the way of explanation for the administration’s debunked claim Build Back Better plan will cost “zero dollars,” simply telling the press to take her word for it.

President Biden’s spending package is projected to cost $3.5 trillion. But the president and his supporters have argued the plan is “fully paid for by ensuring big corporations and the very wealthy pay their fair share.” Psaki refused to change his $0 story and was asked by reporters for an explanation.

“Does the president still believe that Build Back Better will not add a dime to the national debt?” a reporter asked Psaki at her briefing Tuesday.

When the reporter followed up by asking, “Why should Americans believe that?” Psaki replied, “Because that won’t. “

“How can you say from the podium that a bill that doesn’t exist and certainly hasn’t been scored by the CBO won’t add a dime to the national debt?” He asked.

Psaki then mimicked Speaker Nancy Pelosi’s, D-Calif., lecture from last week by asking journalists to report more accurately on the president’s agenda. At a Capitol Hill press conference last week, Pelosi blamed the press for new polling that showed only 10% of Americans knew “a lot of the specifics” about Build Back Better. When asked if the White House needed to get better at messaging, Pelosi told reporters they “could do a better job” selling Biden’s economic plan.

“Well I think you all could do a better job of selling it, to be very frank with you,” Pelosi responded, saying the media has not done justice to the list of items in the bill, such as Family Medical Leave. When you have such an extensive package, it is difficult to make a difference. “

President Joe Biden delivers remarks on the debt ceiling during an event in the State Dining Room of the White House, Monday, Oct. 4, 2021, in Washington. (AP Photo/Evan Vucci)
(Evan Vucci)

“My Build Back Better Agenda costs zero dollars,” Biden tweeted last month. Instead of spending money on loopholes and tax evasion, big corporations, the rich, and tax breaks and loopholes for them, let’s invest in America. It adds zero dollars the national debt. “

Biden’s team was ripped by both liberals and conservatives, with some calling the administration “economically illiterate” or math-challenged.