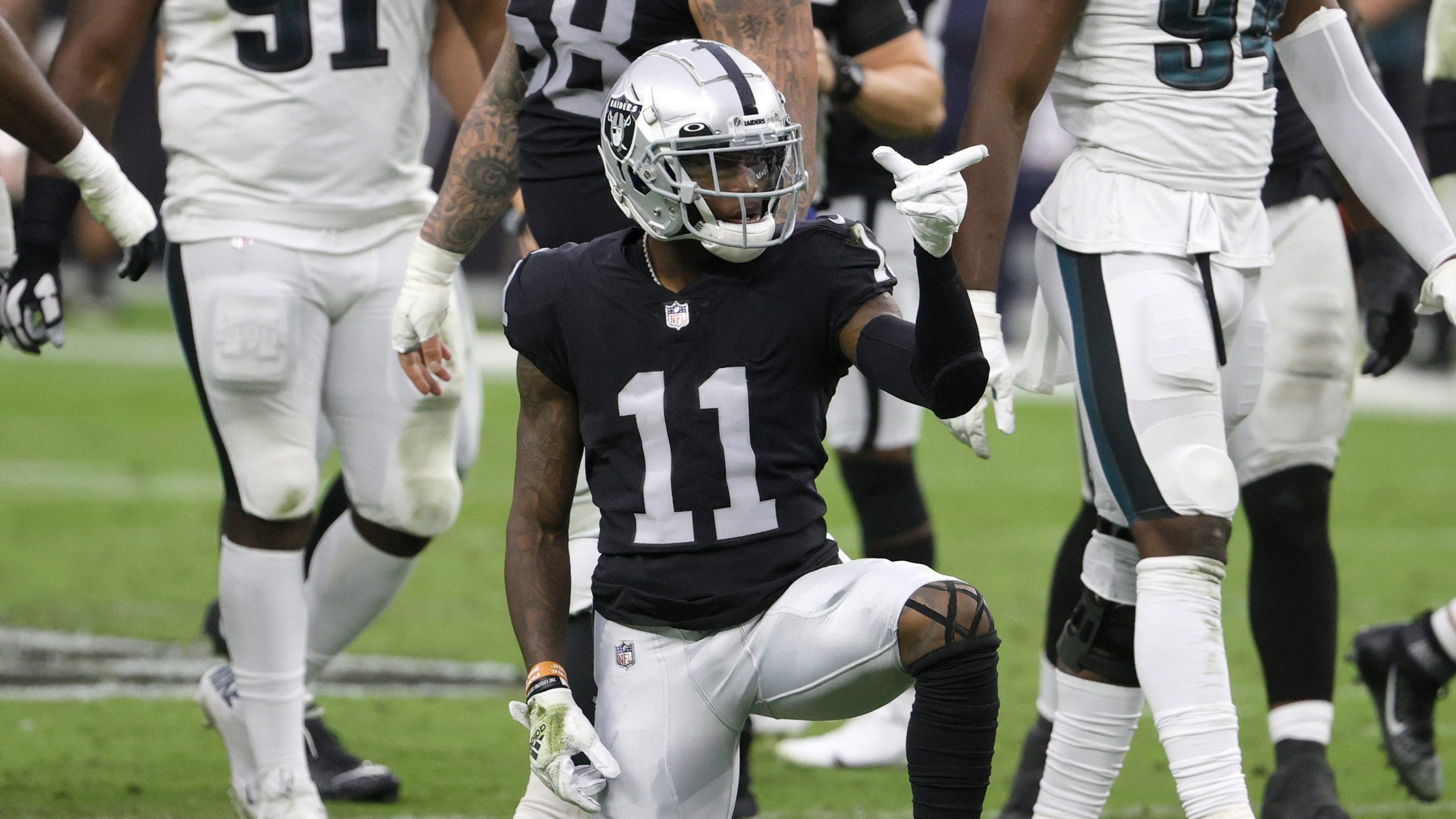 Las Vegas Raiders second-year wide receiver Henry Ruggs III was charged with a DUI resulting in death after being involved in a serious car crash in Las Vegas early Tuesday, according to law enforcement.

The Las Vegas Metropolitan Police Department released a statement confirming that Ruggs, 22, was driving the Chevrolet Corvette that was involved in a crash near the intersection of South Rainbow Boulevard and South Spring Valley Parkway just before 3: 40 a.m.

According to police, once on the scene, they discovered a Toyota Rav4 engulfed in flames. A victim who had died inside the car was discovered by firefighters. Initial investigations revealed that Ruggs’ front car had collided with the victim’s rear vehicle.

Police stated that Ruggs was still present at the scene and had “shown signs of impairment”.

He was transported to a local hospital where he was treated for “non-life-threatening” injuries and ultimately charged with a DUI resulting in death.

TMZ Sports first reported the crash involving Ruggs. The former Alabama star told the outlet that an attorney for Henry Ruggs III was conducting his own investigation and asked everyone to refrain from making any judgments until the truth is known. The Raiders issued a statement soon after Ruggs’ arrest was confirmed.

LAS VEGAS, NEVADA – OCTOBER 24: Wide receiver Henry Ruggs III #11 of the Las Vegas Raiders spins the ball on the ground and gestures as he celebrates a catch for a first down against the Philadelphia Eagles during their game at Allegiant Stadium on October 24, 2021 in Las Vegas, Nevada. The Raiders defeated the Eagles 33-22. Photo by Ethan Miller/Getty Images
(Ethan Miller/Getty Images)

“We are devasted by the loss of life and our thoughts and prayers go out to the victim’s family,” the team said, via ESPN and the NFL Network. We are still gathering data and won’t be commenting at the moment.

Local media coverage showed scenes of the crash. The first vehicle was badly charred, while the second one was totally destroyed.