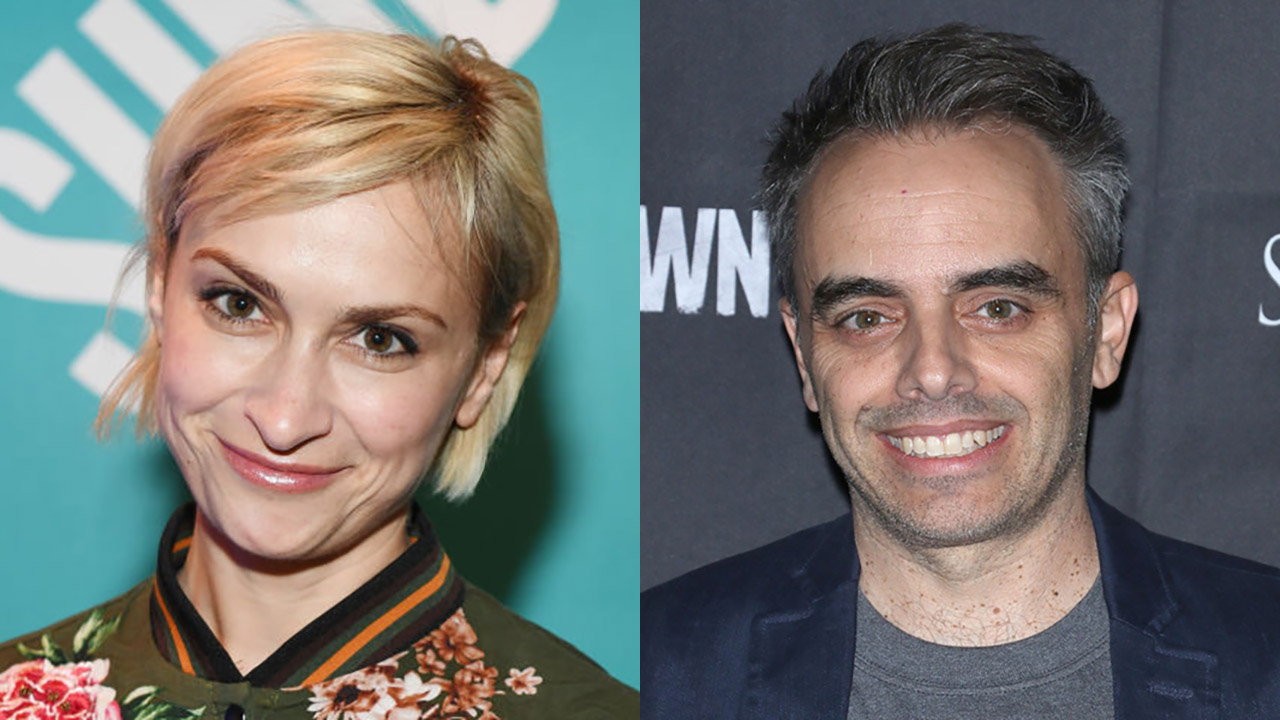 Both the New York Post and the Hollywood website Showbiz 411 claimed they received first-hand accounts from eyewitnesses to the tragic shooting in New Mexico that led to the death of cinematographer Halyna Hutchins and the wounding of director Joel Souza.

After the incident, Baldwin appeared to be in shock, a source told Showbiz 411.

“In all my years, I’ve never been handed a hot gun,” Baldwin reportedly said, using a term for a firearm with live ammunition.

Fox News did not verify the reports.

According to reports, the same shot was taken in New Mexico on Thursday. It struck Halyna Hutchins (Rust) director of photography, which later died. Director Joel Souza has since been discharged from a hospital following being injured.
(Getty Images)

After the shooting, the set was quickly shut down as ambulances arrived and a helicopter prepared to transport Hutchins to an Albuquerque trauma center where she later died. According to reports, Souza was released from Santa Fe Hospital after receiving treatment.

Souza, 48, was struck in the area of one of his collarbones, the Showbiz 411 source said.

At the time of the shooting, Baldwin had “no idea” how badly Hutchins and Souza had been wounded, a witness told the New York Post.

Prior to the shooting, Baldwin had been told he was being handed a “cold gun,” meaning a firearm that was not loaded, said court documents filed in New Mexico on Friday, according to The Associated Press. According to reports, no charges have been brought against Baldwin. According to reports, the incident is still under investigation by law enforcement.