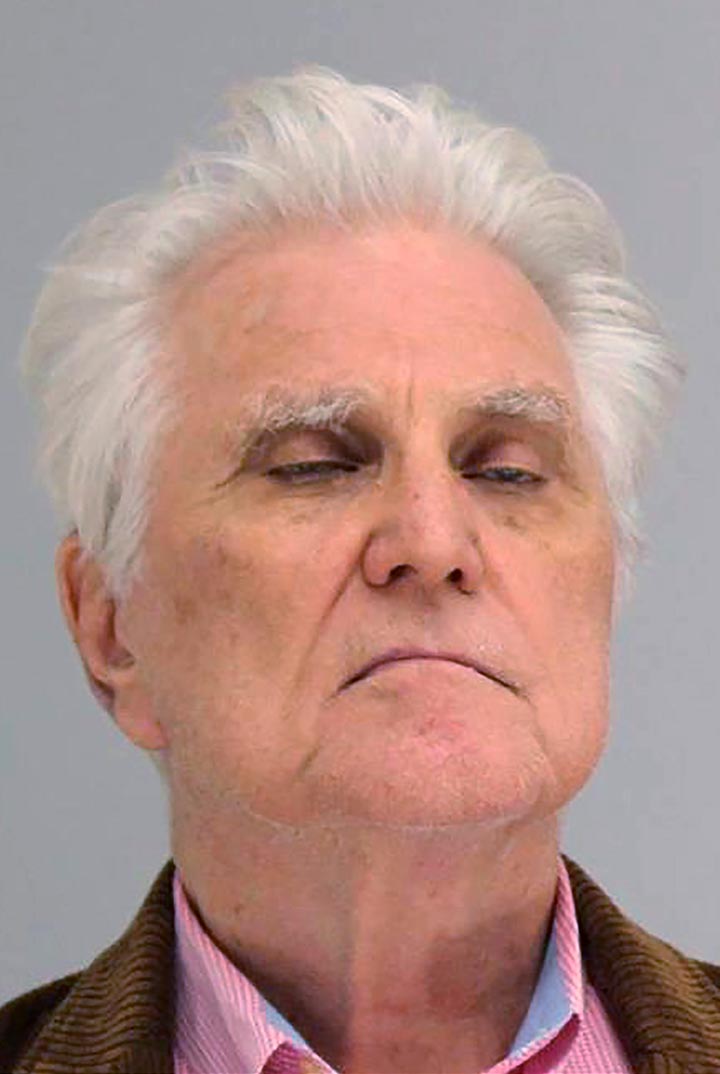 A Texas radio host was sentenced to three life prison sentences Monday for a Ponzi scheme in which he bilked elderly listeners out of millions of dollars.

The sentencing came after more than a dozen senior victims testified during a three-hour court hearing about losing anywhere from $50,000 to $600,000 invested in the Gallagher Financial Group. Some claimed they were forced to leave their homes and borrow money from their kids or work part-time to increase their Social Security benefits.

HOUSTON MOM LIVED WITH DEAD SON’S REMAINS FOR MONTHS, LOCKED SIBLINGS IN ROOM WITH HIM

“Doc Gallagher is one of the worst offenders I have seen,” said Lori Varnell, chief of the Tarrant County District Attorney’s Elder Financial Fraud team.

Gallagher, 80, and his Gallagher Financial Group advertised on Christian radio with the tagline, “See you in church on Sunday.” His investment company was promoted in books such as “Jesus Christ the Money Master” and Christian radio broadcasts.

Gallagher has been behind bars since his March 2019 arrest on similar charges filed in Dallas County. In 2020, he pleaded guilty to those charges and was sentenced to 25 years in prison. He was indicted in Tarrant County in August 2019.

“He stole almost every penny from the clients he trusted for nearly a decade. He amassed $32 million in loss to all of his clients and exploited many elder individuals. Varnell stated that he worked in churches to prey on Christians.