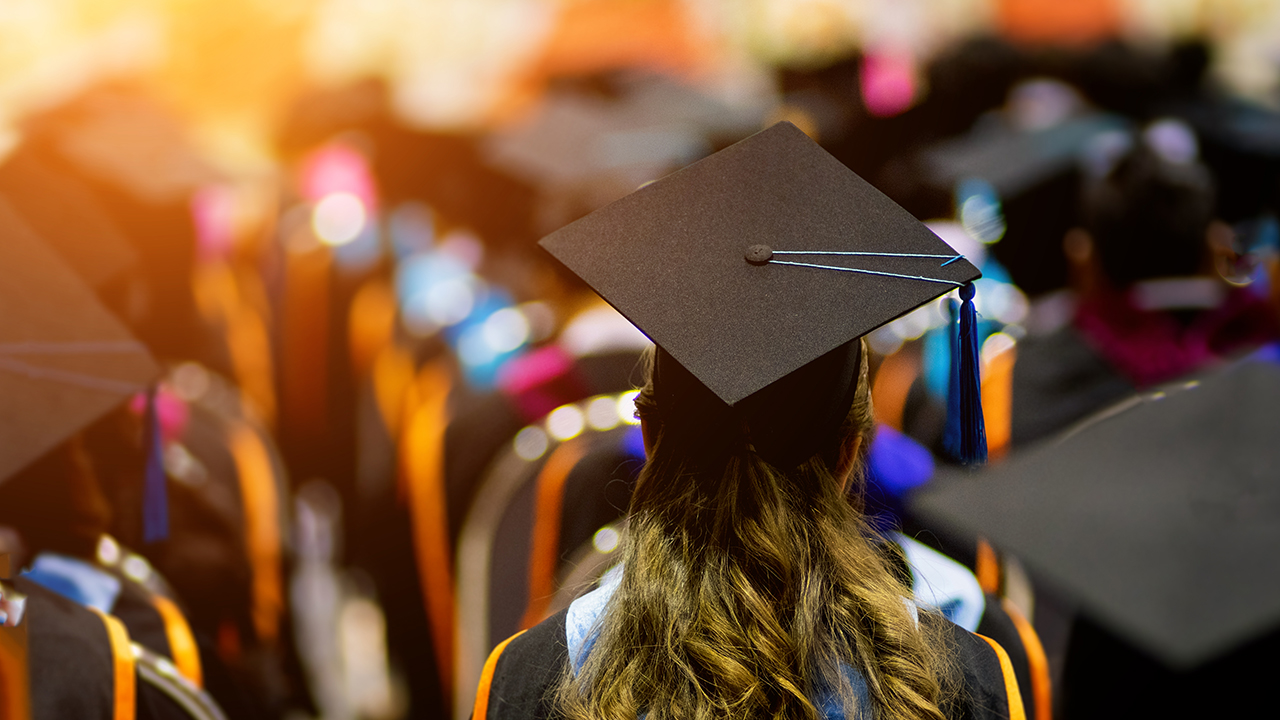 The city of Asheville, North Carolina, is facing a new lawsuit alleging that it violated the state and U.S. constitutions by designating a scholarship program for Black students.

The city donated nearly $1,000,000 to two non-profits, the Asheville City Schools Foundation and CoThinkk as part of an agreement for a lawsuit regarding utility bills. The city claims that these two nonprofits were selected for their work in the advancement of racial equality.

The ACSF website lists two scholarship opportunities that are only available to Black students.

“We thank the city for entrusting us with this generous donation which will be used for the creation of two scholarships,” it reads.

JW sued to reflect a larger, national struggle over “equity” and many claim that it was used as a justification for racism.

“Discriminating on the basis of color is against the law. Creating a scholarship for blacks is also illegal, Judicial Watch president Tom Fitton stated in a Wednesday press release. This civil rights lawsuit is designed to make sure that Asheville students are not denied education scholarship opportunities due to their race. “

Efforts like Asheville’s are generally defended as ways to either rectify historic injustices or assist underrepresented communities. Asheville is currently pursuing a reparations program.